There are pros and cons to this practice. On the upside, it’s often cheaper to rehire former employees because they usually need less training. On the downside, they might not be the best person for the job in the long run, and if they left voluntarily, 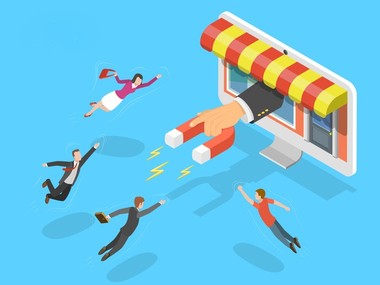 Whether you should rehire a former employee comes down to why and how they left plus where they are now. The former employees described below may be eligible for rehire.

Employee who left involuntarily due to reduction in force

Employees who were laid off are likely eligible for rehire. Oftentimes, these employees are let go because the business is undergoing financial instability, or because projections show that the company could experience financial setbacks if it doesn’t reduce its headcount. In some cases, the employee’s position is eliminated due to downsizing or organizational restructuring.

But before you rehire an involuntarily terminated employee, make sure of the following:

Employees who left voluntarily and in good standing

If the employee chose to leave the company, whether you should rehire them depends strongly on why they left and the manner in which they left. You may want to consider rehiring those who left for the following reasons:

The issues surrounding why the employee left should be resolved before you rehire them. In addition, make sure of the following:

You can also consider employees who left because they thought the grass was greener elsewhere but then found that it wasn’t — if they were productive while working for you and left respectfully.

Keep in mind that research shows “boomerang” employees are at a greater risk of turnover than are other types of hires. In other words, they are more likely to leave again. Their performance is also likely to be the same after they are rehired as it was before they left.

However, there are exceptions, as it all boils down to the circumstances of the employee’s departure.

Your rehire policy should include who’s eligible and ineligible for rehire. Have legal counsel draft the policy to ensure all grounds are covered.